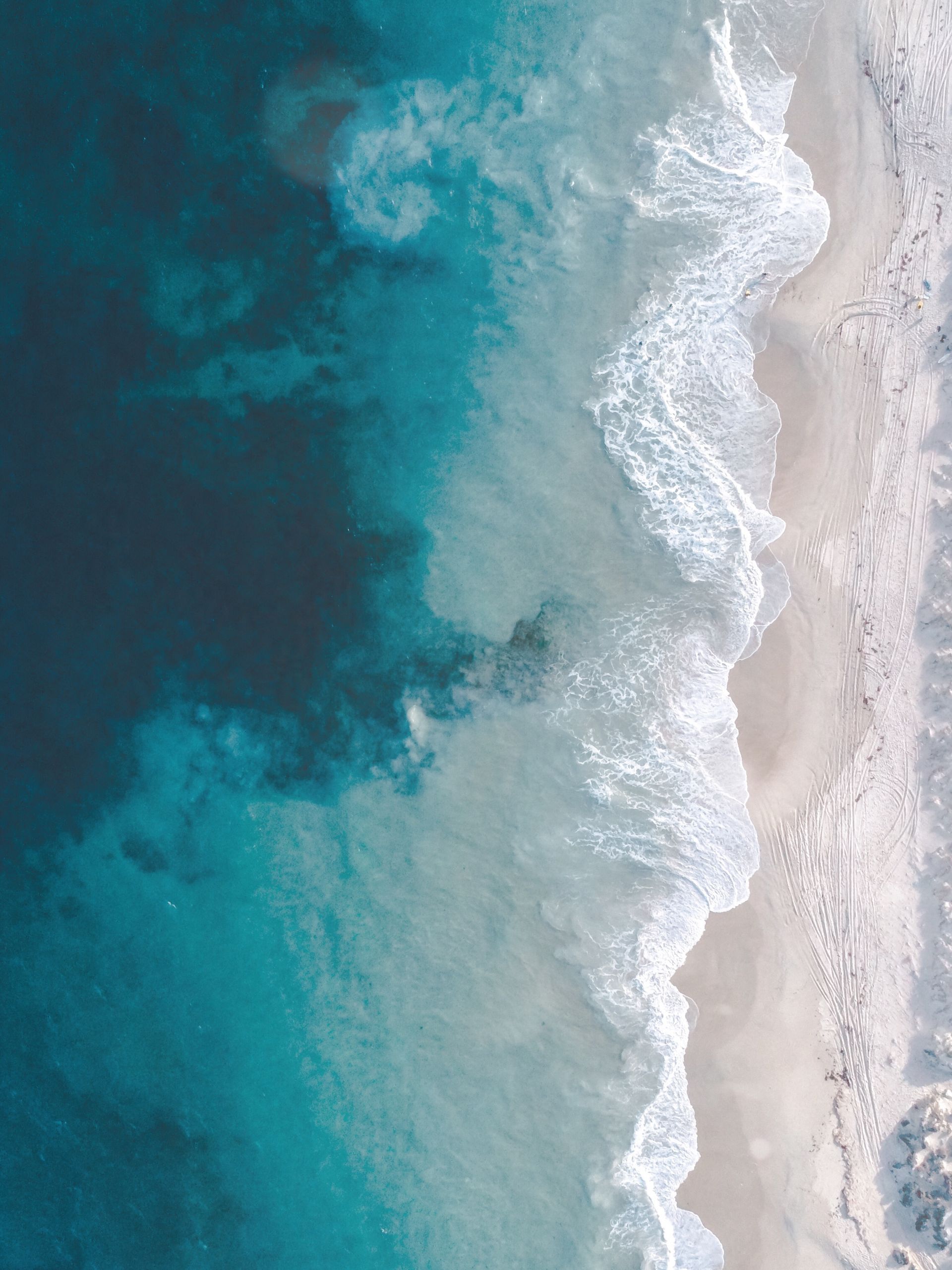 Ombudsman’s Report re the CEO

The District Council of Cleve has expressed its continuing confidence in its CEO after receiving and considering a report published this week by the State Ombudsman, Wayne Lines.

While the Ombudsman made findings against the CEO for certain actions taken in relation to financing upgrades at the Cleve and District Bowling Club, having considered all of the available evidence, the Council is of the view that any oversight errors made by the CEO in this regard were procedural and inadvertent. The CEO did not, and did not seek to, personally gain from the same.

Mayor Cameron confirmed that the Bowling Club entered into a loan agreement with the Council in May 2018 and has been invoiced in full for the works associated with the Project. The Club continues to meet its repayment obligations.

“The District Council of Cleve is not out of pocket and the Council has been kept informed of all transactions in relation to the Club’s upgrade through the payment lists which form part of the agendas for all Council meetings”.

Mayor Cameron confirmed that following consideration of the report prepared by the Ombudsman, the Council agreed on a course of action which is a confidential employment matter. “The CEO has the complete support of elected members and his fellow employees and continues his role as normal.”

Further information is available from: